This statement was first published by the Inter Faith Network for the UK in 1991, four years after it was founded.  The statement was developed and endorsed at that time by all the organisations then in Network membership. 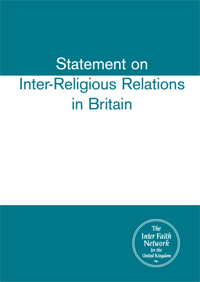