This page contains information about what is meant by 'inter faith', why inter faith activity is important, and why people get involved.

What is 'inter faith'?

‘Inter faith’ is a term used to describe interactions between people of diﬀerent faiths, and in some cases between those of religious and non- religious beliefs.

The term ‘inter faith’ is not used here to imply lessening the distinctiveness of traditions.

Some prefer to speak of ‘inter faith and belief’ or ‘inter belief’ where people of non-religious beliefs are involved in dialogue.

Inter faith activity takes many forms, including dialogue; sharing a meal; sport; arts or cultural activities; roundtable discussions; panels; workshops; and working together to meet a practical need in the local community 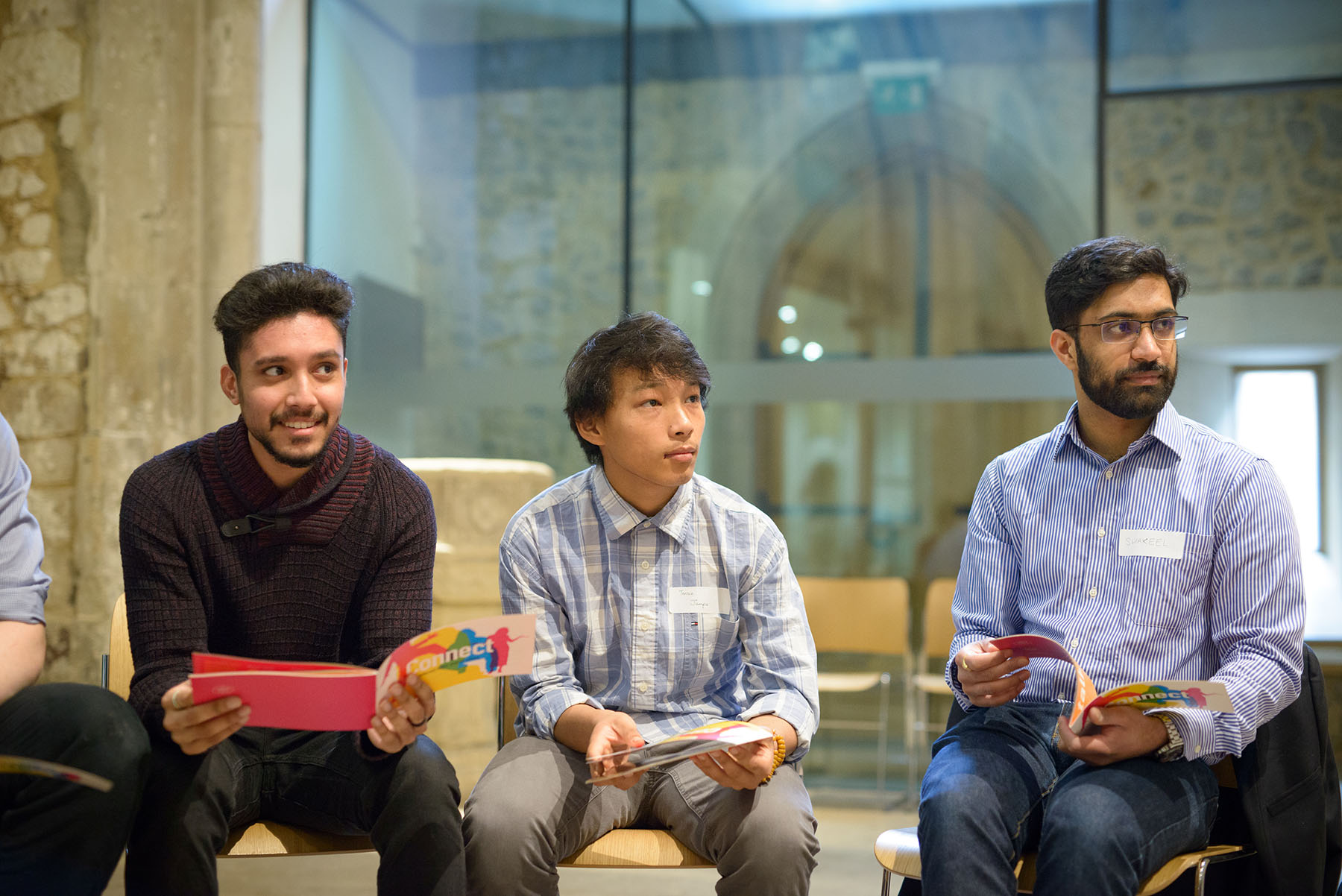 The term ‘multi faith’ is sometimes used to describe projects or organisations where the emphasis is on 'side-by-side' working together rather than on interaction between those taking part.

Why is inter faith activity important?

The UK is home to people of many different faiths and non-religious beliefs. It is important that people of different backgrounds are able to interact well with each other. Inter faith activity creates opportunities for encounter, learning and the development of friendships between those involved. It can also lead to the formation of coalitions for change as people and communities build on their shared values and concerns and work together on practical projects for the common good.

Those who have taken part in inter faith activity over a sustained period often report that they have a deeper understanding and appreciation not just of other people's faiths/ beliefs, but also their own.

Why get involved in inter faith activity?

Getting involved in inter faith activity is a great way to build friendships with people of different faiths, beliefs and cultures. You will also gain knowledge and skills that enable you to interat well with people whoe ways of seeing the world differ from your own.

If you belong to a faith community, you may be interested to know how others practise their faith, and the beliefs and traditions that inform this. In a diverse society, there is much to learn from one another and much to share, including: differences of belief and practice; food; music; values and much more. By getting to know those of different backgrounds, you learn that not everyone thinks, believes or practises in the same ways, enabling you to explore both areas of common ground and difference.

Getting involved in inter faith activity can also be a great way of gaining an understanding of other cultures and of challenging misconceptions about particular traditions.