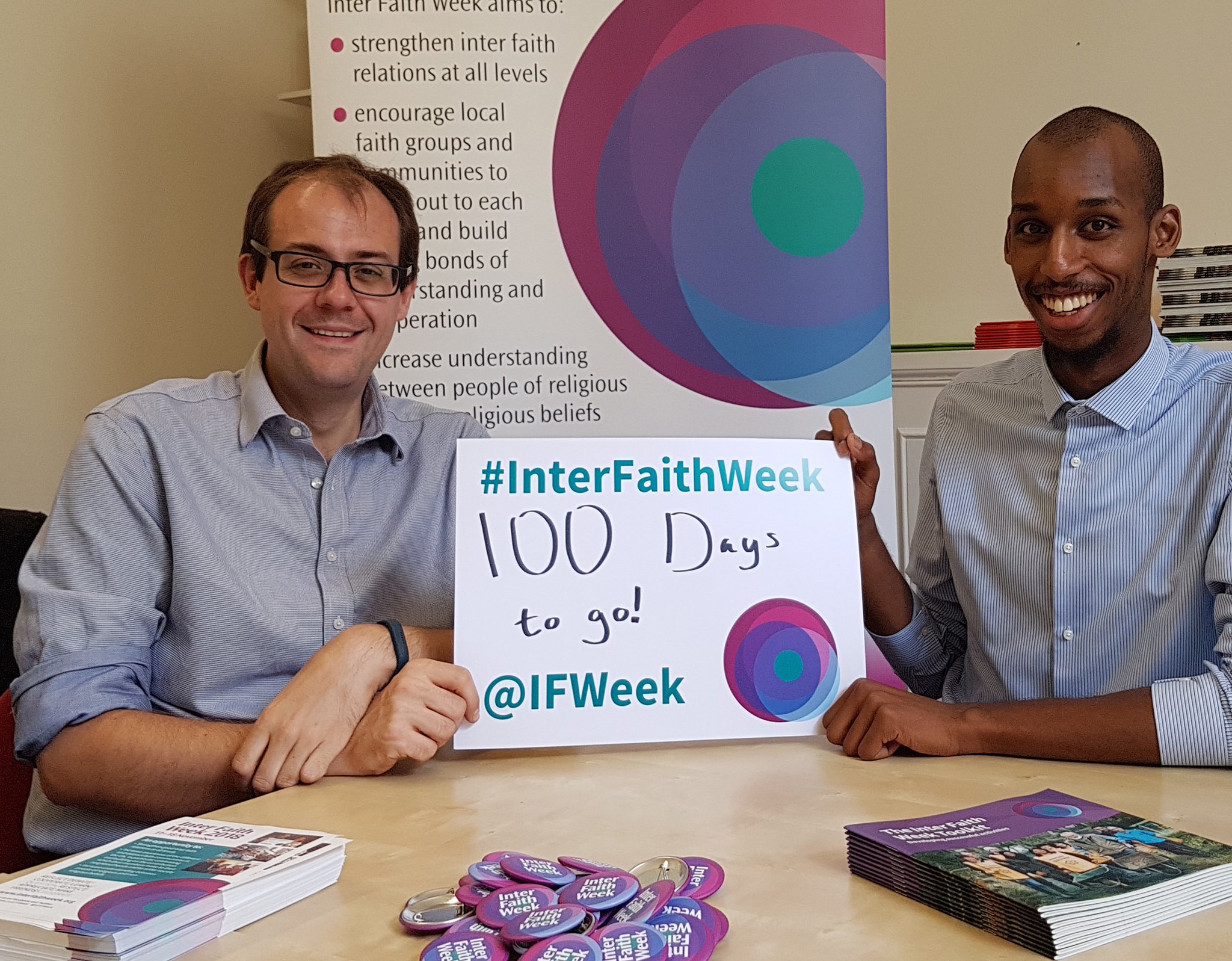 A key route through which IFN helps new people become involved in inter faith activity is Inter Faith Week. This has run in England and Wales since 2009, in partnership with the Government for the first year. Northern Ireland joined in the Week in 2010. A separate, very successful, Inter Faith Week has run in Scotland since 2004.

The aims of Inter Faith Week are: strengthening good inter faith relations at all levels; increasing awareness of the different and distinct faith communities in the UK, in particular celebrating and building on the contribution which their members make to their neighbourhoods and to wider society; and increasing understanding between people of religious and non-religious beliefs. See the Inter Faith Week website for further information.